Welcome to the Index! This is a directory of everything within the Universe, whether it be stories, lore, workshops, and everything in between. Temporary events will be posted at the top.


Introduction to The Universe

Welcome to the YWS Universe, affectionately called YWU. Think of this as YWS' universe where you get to write almost any kind of story you'd like, all the while it would be interconnected with all of the other lore within the Universe.

This guide will help you on your way to starting a story in YWU.

Genres: While we don't want to limit your imagination and creativity, there are some certain restrictions before you jump in. YWU will be a primarily Medieval/Fantasy, but there's always wiggle room. However, some people might raise some eyebrows if you plant a spaceship in the middle of the Middle Ages. So! Here's a list of some genres just to give you an idea to get started:

Some of these would be hard to fit in YWU, but if you contact any of the Lorekeepers, they can collaborate with you to find a way to fit it in the Universe.

Character Creation: After you have a genre in mind, it's time to start setting up any potential main characters in your story. Lucky for you, we have Character Templates for you to use, located Here. You can use one of your own, too, if you'd like. There's also a handy dandy character list of other major characters, minor characters, and NPCs (Non-Playable Characters: Someone who isn't being written by a writer) in case you want to write them into your story. Your character will be added to that list once you've finished your template.

Joining the Community: Being a part of YWU isn't just about writing within it, but about writing collaboratively within a larger group and community. YWU has a Club that hosts regular Write-ins, while also hosting a place for your story that doesn't require points. Lorekeepers of the highest Tiers will be running the club. There will also be semi-regular Events and Challenges, with trophies to hand out. There will also be some Storybooks running within the universe that you can join, or even make one yourself!

Helpful Hints: The YWU is a lore and story universe that you join and write in. This can be intimidating, but don't worry! Think of it as YWS' own fiction, where you write a fanfiction within the universe. The only difference is that you get to shape that universe. Here are some handy, dandy tips to help you on your way.

What is The Universe?
Spoiler! :
The Universe is a collective writing world for anyone on YWS to come together and add in their own stories, characters, and plots. This is the hub for any major lore within your world to be added, changed, or in rare cases, removed. Here you will come to brainstorm with others to add lore through the tiers.

What kind of stories can I do within The Universe?
Spoiler! :
For right now, we're limiting it to a small number of genres, it order to make it easier on the people who run The Universe. Other than the genre, you can create any kind of story you'd like, whether it'd be your own story, a DTWH, or a Storybook.

Why should I write for The Universe?
Spoiler! :
The short answer is because it's fun! But, in reality there's nothing keeping you from not writing within The Universe. However, this is an experiment for large scale collaborative writing, wherein your story will have impacts on the entire Universe as a whole, and vice versa. There's potential for us to throw in Challenges that will impact dozens of different stories. There's also the excitement to write for something so much bigger than your character, your world, and your story.

Do I have to come to The Universe Hub before I add anything to the lore or do anything with my story?
Spoiler! :
If you want to add something minor within the lore, then nope! If you believe others could use your information, you only need to add a small blurb above your literary work about whatever you added. Those who run The Universe will add it into the lore. For any larger lore, then yes, please consult the [url=*insert Universe Tier Guide link*]Universe Tier Guide[/url] for more information.

For your story, as long as you have someone kept in the loop about what you're doing, there shouldn't be too many problems. We want to inspire creativity and imagination rather than censor it.

What are Challenges?
Spoiler! :
Challenges are Universe-wide events that are meant to inspire change, inspire motivation, or just throw a wrench into what you're writing. These will usually be large happenings that have a mission or endgoal for everyone writing. Maybe it's the start of a new Storybook, or maybe it's the entrance of a big bad that affects almost everyone. There are trophies to be earned from completing these Challenges.

How do I add to the lore?
Spoiler! :
Just post in the YWU club or in the [url=Insert Link]Lore Upkeep Thread[/url]. A lorekeeper will poke you and you two can work together to implement it officially into the lore. If you're a lorekeeper yourself, you'll collaborate with your fellow keepers to implement it in.

Do I have to write a story in order to add lore?
Spoiler! :
Nope! You don't have to write ever! In fact, there might be a few Universe showrunners who don't write at all.

What are the Tiers and why do they exist?
Spoiler! :
There are three Tiers of Lorekeepers. These tiers are to help with handling the immense amount of collaborative worldbuilding. Everyone who wants to starts off on the lowest Tier. If they have a large lore idea, they present it to their Tier members. If everyone agrees with the idea, it goes to the next Tier, who works with them to modify it. This process is repeated until it's ready to go! some lore doesn't need to go through any tiers, and some stops at Tier 1. The highest tier is for huge worldbuilding that would effect the entire Universe.


The Story of the Universe

The Story So Far 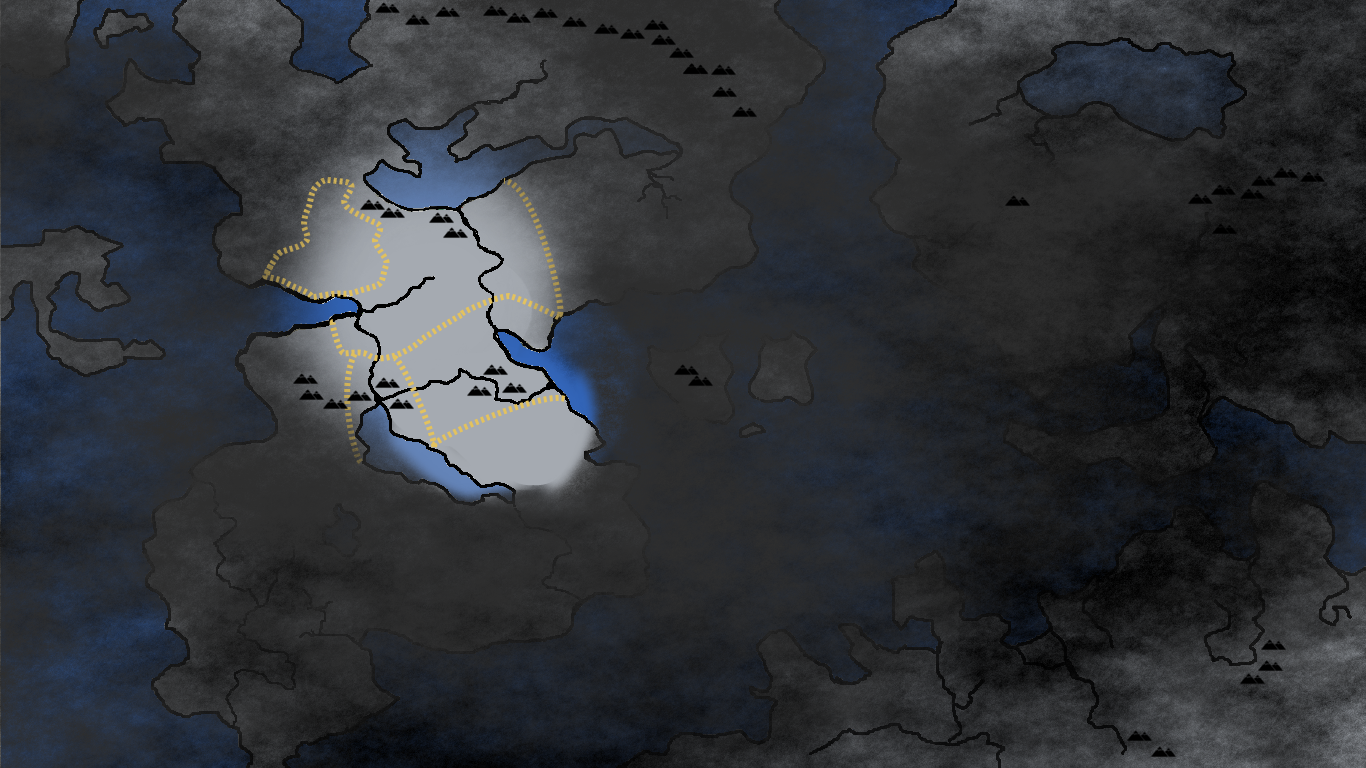 Past Events and Challenges, along with all trophies, will be updated here.


Is anyone else desperately waiting to see themselves in the quote gen?
— Gravitem