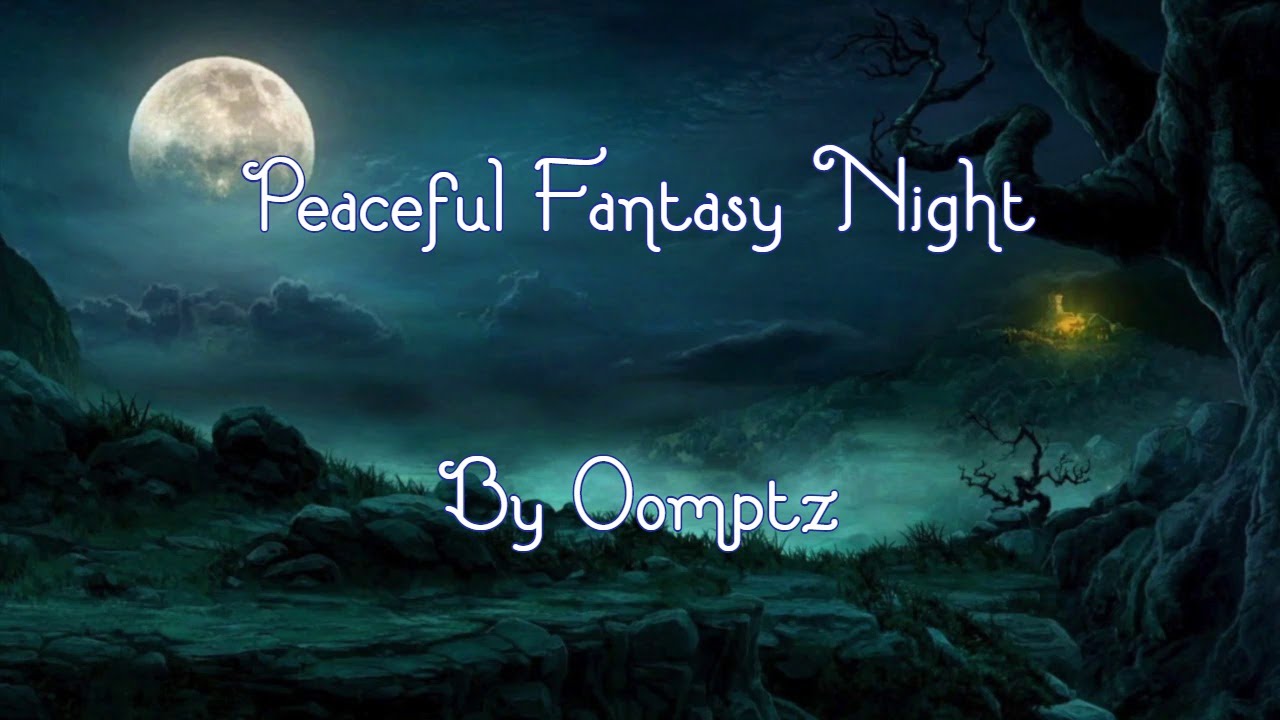 
He walked amongst the hollow light,

Whilst winters throes did call to him,

Such tranquil skies in dead of night,

Brought fond memories to the brim,

And when he yawned, his breath did cloud,

As homage to the moon he bowed.

Such serenity in one place,

Did softly show upon his face,

His thoughts did dwell upon a time,

Where grace gifted something divine;

Her touch was soft as snowfalls kiss,

Her voice, a wave of captured bliss.

His shadow teetered to the west,

Where now, in wait for him, she sighed,

His heart did ache, his mood digressed.

Upon his brow was writ a frown,

"So far away from home", he cried,

Alas, in longing he did drown,

Oh, how much to himself he lied.

The beaten path behind him called,

Whilst questing towards lands untold,

The vagrant in him did abate,

With yearnings that true love could slake.

Of all the things that one could plunder

Even the lustre of gold did dim;

The moment he cast all the world asunder

To clutch her deeply unto him.


Hello, FlamingPhoenix here with a short review for you on this lovely night, and to help get your work out the green room.

Okay let's begin.
A Bandit's Fortune what an interesting name, I haven't seen anything like it before, so this got my attention right away, and I knew I had to come read your poem.
And boy was it amazing, the deep emotion was amazing, it got to me so well, I could feel everything that needed to be felt, I think you did an amazing job telling this wonderful story in a poem form, it's short, but the point and the emotions come across really well, making the poem a lot more enjoyable.
I love that this poem was long, it aloud me to stay in the little world you created a little longer than other poems. I thought the descriptive words you chose to use were a great touch to the whole thing. It made me feel even more like I was apart of your poem, it was so cool.
Your punctuation made the flow of the poem just right, there were no hiccups the flow was perfect. That also goes for your spelling, that to was brilliant.

Well that's all from me for now, I'm glad I go to be one of the lucky people to read and review this poem, I'm sure I will be back ti give it another read sometime, it's just that good. I hope you will keep writing amazing things like this, because if you keep it up you can get your poems published one day. Anyway keep writing and have a great day or night.

Your friend
FlamingPhoenix!
Reviewing with a fiery passion!

Well what can I say? I'm so honoured to have recieved such praise from you. I put a lot of work into this and it's all the more worth it because at least one person enjoyed it. I feel like I found my style here and may do more in the future when the inspiration hits, so stay tuned for more. Maybe one day I'll even try to publish a running narrative of this character's journey into one small book.

Wishing you all the best,

FlamingPhoenix says...
I'm really happy for you, it's always good to find what your good at. If you do make the book I look forward to it I'm sure it will be great.


From what I understood, your poem is set in almost completely the same way as the image you showed. But which came first?
The picture or the poem?
Like that image is really setting the mood, but then your poem comes out as romantic- I guess moonlight and a light in the distance is romantic.. but I was expecting something more.. let’s say gloomy.
For the rhythm, it nearly reached an iambic pentameter; but then it becomes more irregular and fast- and that’s destroyed. You begin with a slow, a regular but slow rhythm in the beginning. Lots of words and description give a feeling of peace and serenity- and that’s exactly what I felt reading your first lines. But the style you used, or maybe just the title- it makes this whole poem look ancient. Like a memory.
There is one passage I feel the need to point out
“And when he yawned, his breath did cloud,
As homage to the moon he bowed.
Such serenity in one place,”
The rhythm is broken just with that last line. I know you put a dot, or a point; or whatever- but maybe something a bit more.. enhancing. Like skip a line or two or change the format.
Now I get what has stricken me with your poem.
Ever watched a movie, neither good or bad; I mean it wasn’t awful or boring to watch- but it just didn’t do anything new. As a result you end up forgetting that movie. (Crawl is a good example) and that’s because it’s not trying anything. It’s playing safe, and as a result it just is good.
There is no vibrant description, so not that; no small, painful and emotional lines
(Example: (from a YWS poem)
My mind
Still loves you
But my heart
Has moved on
By that I mean I’m heartless
Now that
you’re gone,)
So really, there isn’t anything which mark a reader. I’m not saying it’s bad, I’m saying it lacks of emotion. It feels as though you played it safe. It FEELS as though you played it safe. Because truly, even in the short lines I’ve put up overhead, there’s a lot of emotion, a lot of things going on. But as a result, your poem is not a description of a stage or emotion, or anything about you really- so we can’t connect. You’ve not put your emotions on paper, you’ve written down words meant to be your emotion. But people can’t connect to that. When you write a poem, write; not polite ways or well-mannered styles. Because your words will sound round and hollow. But write how you feel. The thoughts in your head. I never like a fully prepared poem because it feels too stitched, too polite to be a poem about feelings.
Don’t hold what you feel, back. That’s what I like in poems.

Thanks for taking the time to leave your opinion on my piece.

To answer your first question, the poem came first. The image displayed is the closest match to what I had in mind; a rougish explorer seeking riches, travelling through the dead of a winter night.

I do agree that the rythm could maybe be changed in places, but I'm happy with the narrative style of the poem, because in essence, it was intended to be a story, told in poetic form. Maybe this is where you see the emotional disconnect from me as the author, since I'm telling someone else's story, not mine. I don't agree however, on the point you made about the words sounding hollow and a lack of vibrant description, but that's just my opinion. Maybe this type of poem isn't for you, and that's totally fine. I do welcome your criticism and regret that the poem didn't come off as entertaining as you would have liked.

silvermoon17 says...
I think you missed my point when I talked about the %u201Cvibrant description%u201D, I was not saying your poem lacked that, but I mean- there%u2019s poems only about description with imagery and metaphors and all that stuff- but you were more centered on romance. And I wasn%u2019t saying your words were hollow, I just wanted to use a strong word which showed the disconnect between the writer and the character.
I am very sorry if my review has come to you negatively, I just wished to point these things out.
Sincerely, silvermoon17
Sign In