On the way home from school today, I heard 12 Days of Christmas playing on the radio. It wasn't the most catchy version of it, but the name of the song has been stuck in my head ever since. A quick Google search revealed that it's technically after Christmas Day, but I wanted to do my own twelve days of Christmas.

For the next twelve days, I'll post a new roleplay in the Roleplay Realm. All of the roleplays will be linked here with the descriptions from their first posts.

If you're in need of new roleplays to join, you should definitely subscribe to this thread.
stop trying.
take long walks. look at scenery. doze off at noon.
don’t even think about flying.
and then, pretty soon,
you’ll be flying again.

On the first day of Christmas,
my true love gave to me...

When you appear in the woods, the air is brisk and cold. The snow on the ground is the only confirmation for what you already knew: it is winter in this unfamiliar forest. You're not sure how you ended up in the forest. You might have theories.

Thankfully, whatever brought you here made sure you were prepared for the cold weather. Your old clothes have been exchanged with ones more suited to the cold. They're still in a style that clearly matches yours, but you've never had any clothes that looked just like them before.

Perhaps even more luckily, you are not alone. Others have been brought here, too, and you can work together to figure out why you're here and how to get back home.

But, in the meantime, enjoying the winter wonderland can't hurt, right? 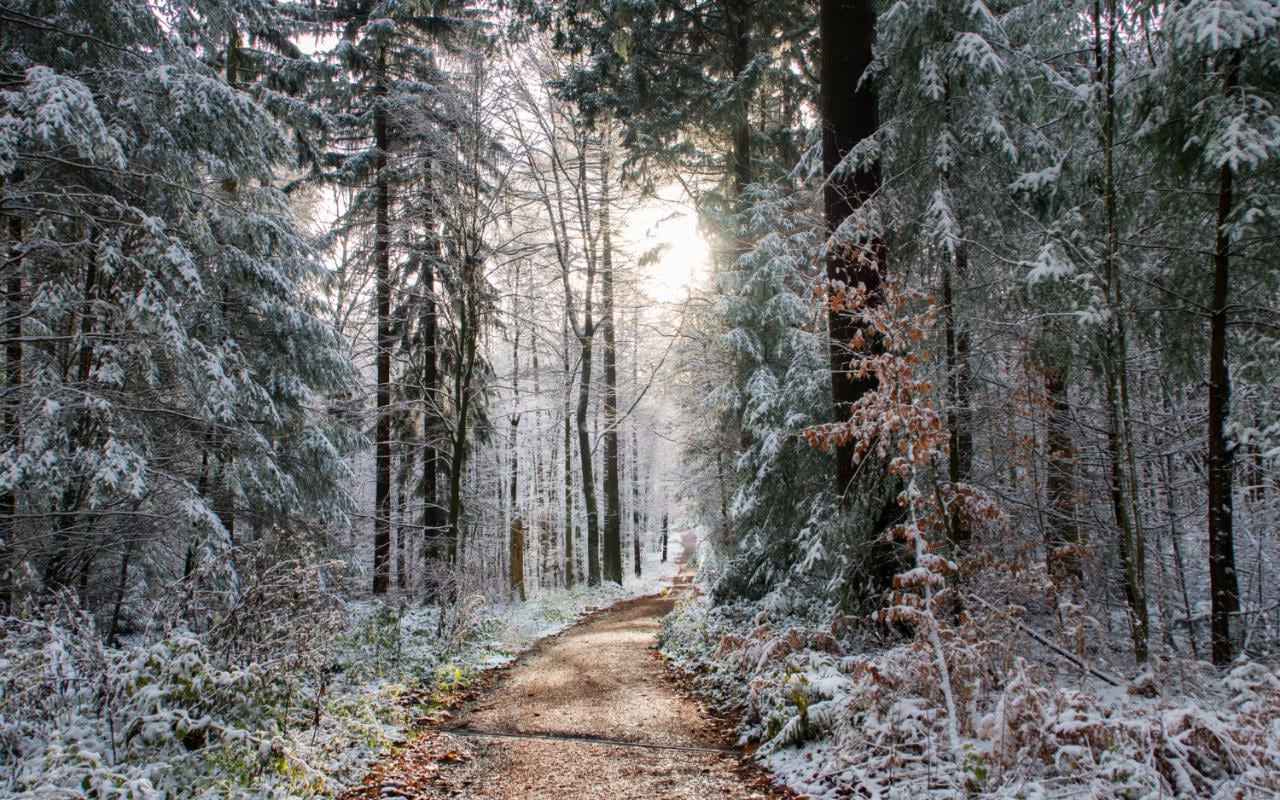 On the second day of Christmas,
my true love gave to me...

Only the Good Die Young
A Saeverse Roleplay

Welcome to the afterlife.

Or, at least, you think it's the afterlife. It doesn't exactly match what you've heard about all of your life. The afterlife is apparently a strange, barren forest with no clear civilization for miles. The only break in the forest scene is a river running through it. But you're pretty sure this has to be the afterlife - you can clearly remember dying.

Despite being dead, you feel strangely alive. Something tells you that this is a strange, convoluted second chance at life.

And that part of you is right! This is your second chance. You're in luck, too. You've entered a special place for the dead; survive and beat the big baddie, and you'll get brought right back to when you died in the real world.

There's just one little catch. If you die here, you go to a place where you can't return from.

Oh, and before you go - there's another thing you should know. Whatever injuries you accumulated in your life are going to manifest on your afterlife body. Getting ready for bruises, cuts, fractures, broken bones, and all of the wonderful things that make you wish that you had stayed dead. 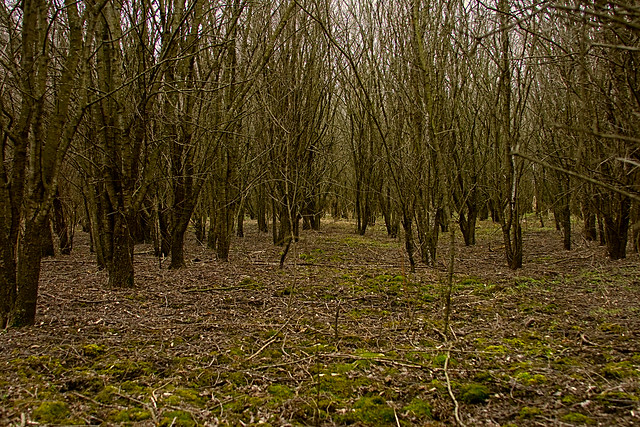 On the third day of Christmas,
my true love gave to me...

By all accounts, Charming Acres is a peaceful little town that never has any sort of trouble. It's not that any trouble that arises is swiftly dealt with. The trouble just never appears in the first place. It's clear to the people of Charming Acres why no one would want to cause trouble - everyone is happy there! There's always something new to do: you can swing by the cafe, the theater always plays the best films, and the library always has new books on the shelves.

But something is wrong with Charming Acres.

Charming Acres is a peaceful little town set in the 50s. Your character comes from a time and place that isn't an American suburb from the 50s. Even more so, you don't know how you suddenly got to Charming Acres, or why you're dressed in clothing that makes you look like you're from the 50s. You can try asking other people there what's going on, but they'll just give you strange looks.

There are others like you. But will you be able to find them, and find a way out of Charming Acres?

On the fourth day of Christmas,
my true love gave to me...

No matter where you might come from, there is a forest that you are not supposed to enter. It is said that this forest stretches across all realities, tainting those that it comes across. The forest is a terrifying, wild place, and few have knowledge on what lurks within. But despite the many warnings you may have received, you have wandered into the forest. Maybe you wanted to prove to the adults in your life that you can handle things on your own. Maybe you were trying to run away. Maybe you saw the forest and wanted a new place to play. Whatever the case is, you are here, and the forest will not be letting you out of its clutches in the near future.

Fortunately, you are not alone. There are other children here, too, each just as scared as you are by the darkness and the mysteries that surround it. But this is not merely an adventure. You keep getting flashes, things that almost feel like long forgotten memories or long lost dreams - it must be the second option, because there's a problem if it's not...

...In every one of those flashes, you are older than you are now. 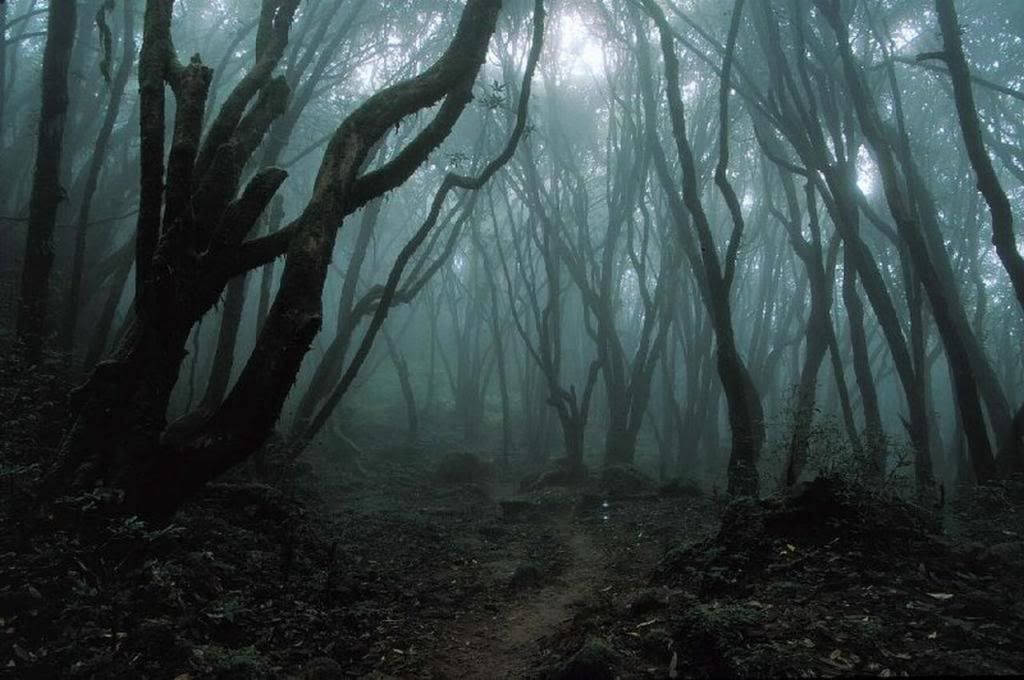 The characters were all adults - or relatively old teenagers - when they entered the forest, but have become kids now that they're in it. They've lost all memories past the age they're supposed to be at. While they might have had a good reason for going into the forest, they've forgotten what it is; instead, they'll come up with a reason that makes sense for their childhood self. As the roleplay progresses and the kids explore the forest, they'll begin to get their memories back. They'll come in flashes, and the kids likely won't think too much about them the first few times. Once it begins to happen more, they'll start to question what's going on.

When they finally remember who they are, their bodies will return to normal - but they likely won't be in the company of the other characters when they do. The second challenge they have to face in this roleplay is either convincing the kids that it's them and that they're not actually children, or just deciding its best to keep an eye on the kids to make sure they don't get hurt.
stop trying.
take long walks. look at scenery. doze off at noon.
don’t even think about flying.
and then, pretty soon,
you’ll be flying again.