I thought it might be fun to try to draw your characters. I'll be selling digital art commissions for points or art. If you'd like to pay me with something other than art or points (like reviews) feel free to suggest something.

All artworks are 100 points each! 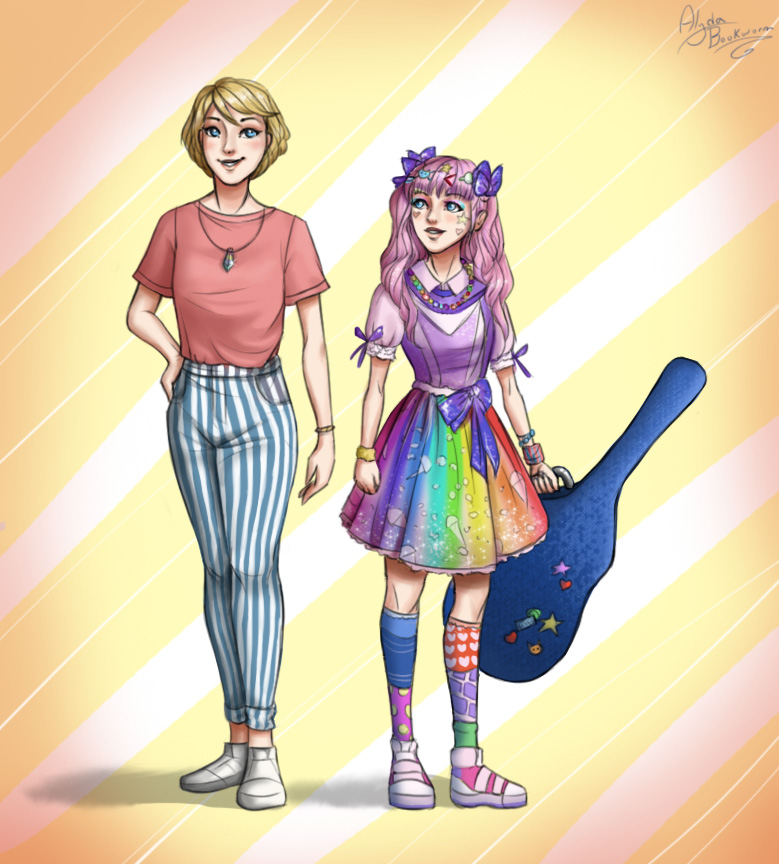 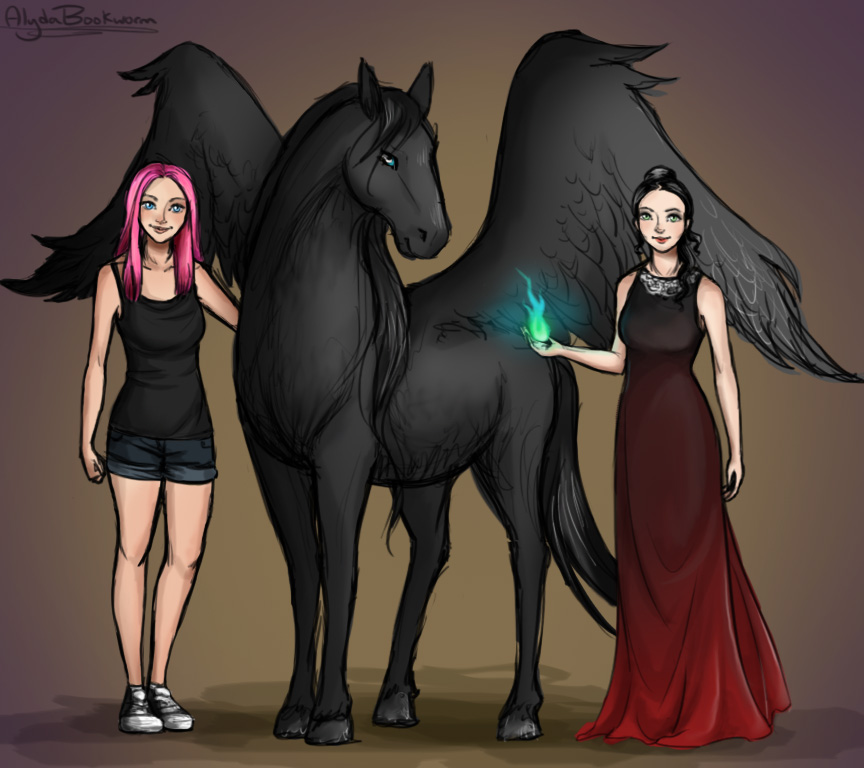 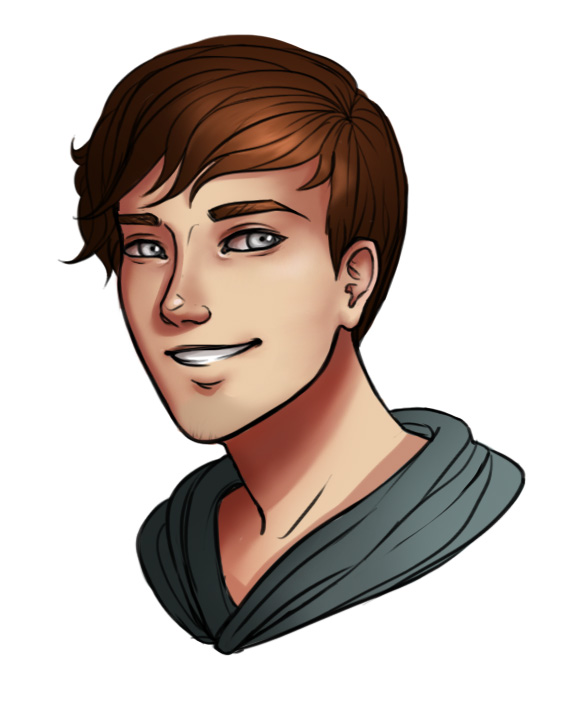 If you want something changed in your art, feel free to ask! (As long as it's something small that won't require me to start over)

You can use the art wherever you want, but don't erase my signature or claim that you made it.

Depending on the kind of commission, it might take anywhere from a day to a week to complete.

I'll be working on only four artworks at once.

Feel free to be as detailed as you want when filling out the template! I don't mind walls of text and the more details you give me, the better it will be. You can also link me to your story or give me photo references if you want. Helpful details about appearance are: shape of face, body, nose, mouth, eyes- or hairstyle, skin color, eye color, hair color, and outfit

Oh my goodness, you're so talented!
I'm going to reserve a spot right here if that's alright (?), and I'll edit it later today with my character's description.

Speaking of that, is there anything specific I need to put down for my character?

Fullbody/Halfbody/Portrait: Colored portrait w/shading
Pose (include refs if you want): facing forward (if this were a camera, she'd be looking straight at it)
Name of Character(s): Rosa Matthews
Description of Character(s): roundish face; thinly painted eyebrows; heavier, darker Mexican; thick lips; broad shoulders; black, slicked-back hair in a little bun at the back of her head, black suit jacket
Facial expression of Character(s): stern; like she's about to grab a chancla and yell at her teenage daughter; lips pressed tight together, a little crease between eyebrows, etc.
Background: she attends a charismatic Spanish church, divorced her husband ten years ago, has been raising her 18-year-old by herself
Other: it's a bad image but she sort of resembles the woman in this meme:
Spoiler! :
same makeup

If that's not enough info, let me know!

And I completely forgot to make a template, so I'll make one now.

Will you do a portrait of two of my characters? I'll pay with points.
"Those moments when your in so deep, it feels easier to just swim down"

Hey @AlyTheBookworm! This is awesome. Details are below. Sending points your way shortly.


Full Body/Half Body/Portrait: Full Body, Color/Shading
Pose (include refs if you want): Holding up a gold medal in USA swimming jumpsuit from the 1968 Summer Olympics in Mexico City
Spoiler! : 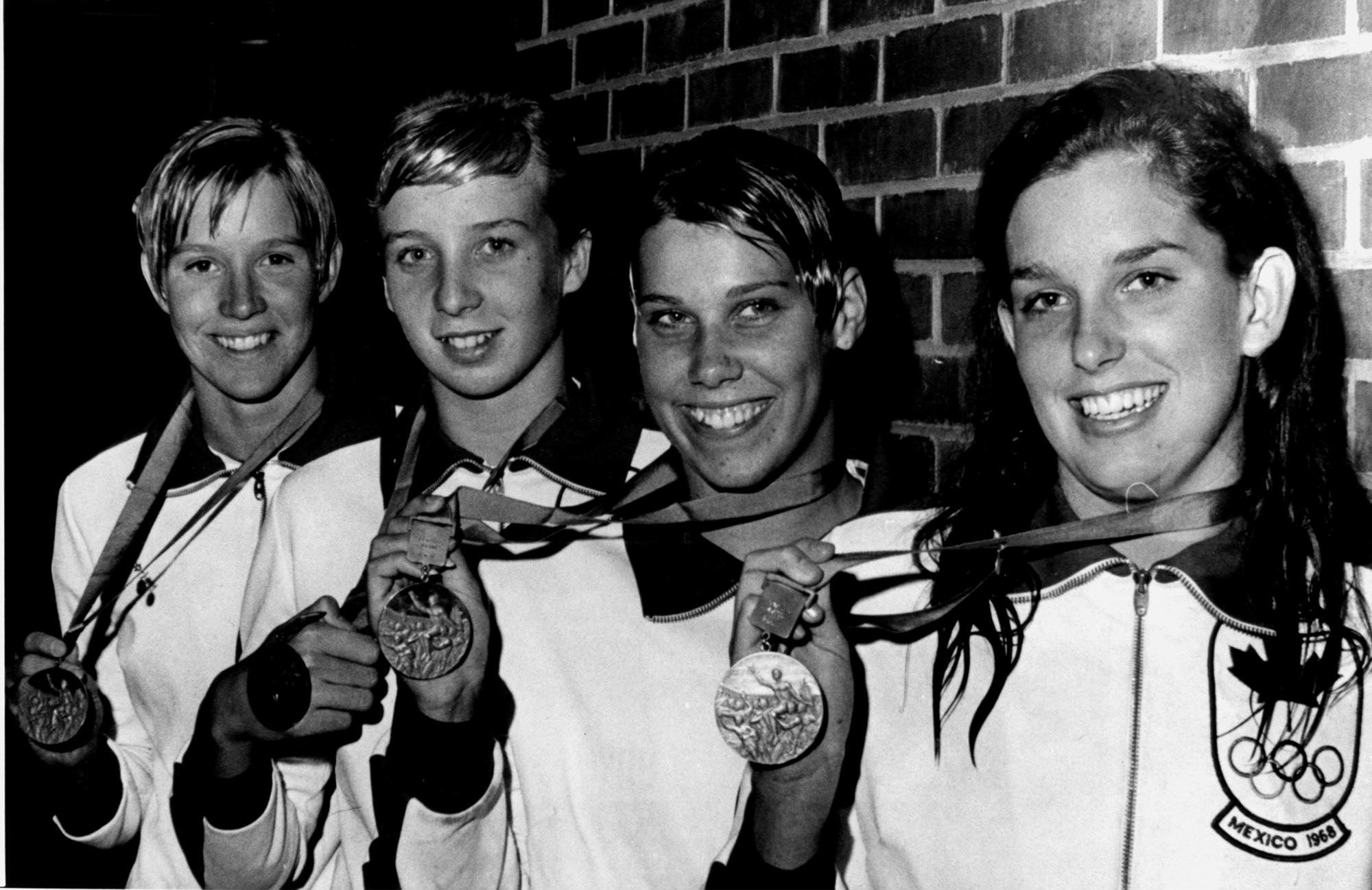 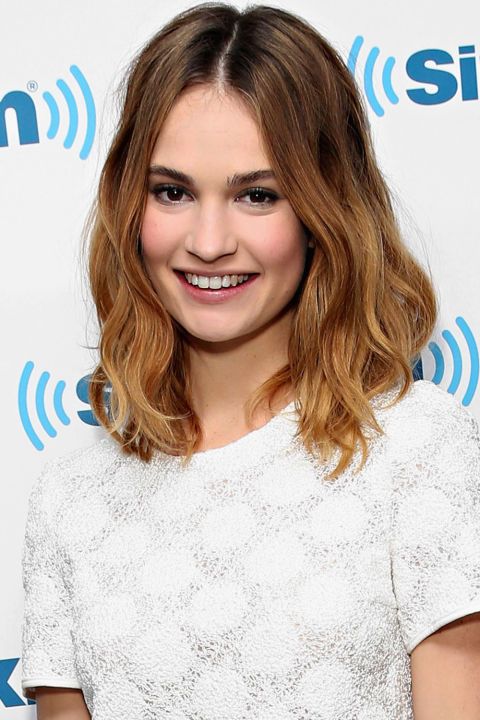 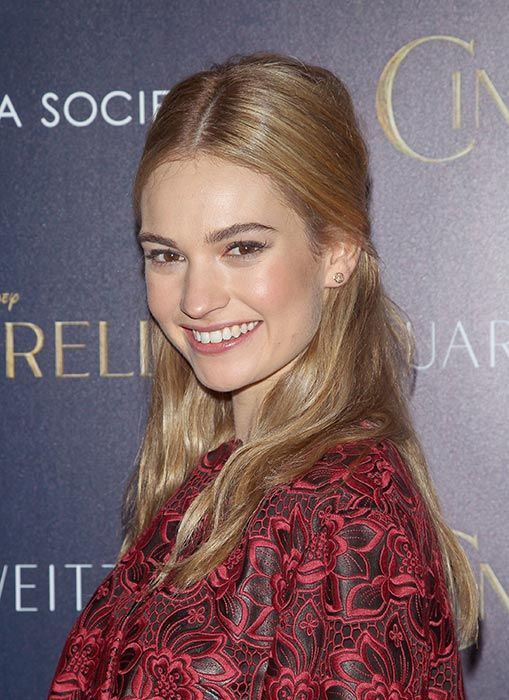 (This level of makeup)

Facial expression of Character(s): Smiling for the cameras and press
Background: Anything from a pool/aquatic colors. I'll give you extra points if you can get the Olympic rings somewhere in there. How detailed you want to be is up to you but anything that clarifies that this is the Olympics would be awesome.

Other: None that I Can think of? Let me know if you need anything else from me!
All our dreams can come true — if we have the courage to pursue them.
-- Walt Disney

@FireSpyGirl
Sure! Just fill out the template to let me know what you want. It's 300 points for a colored fullbody picture of two characters with basic shading.

Gosh, you're super talented! Hi, can I please reserve a spot? Can I get a full body scene with color for two characters?
"A poet is, before anything else, a person who is passionately in love with language." - W.H. Auden

@bluewaterlily
Thanks so much waterlily!

Sure, you can reserve a spot. Please fill out the template for your commission.

Ooh I love your art style so much! Could i please reserve a spot if you are doing any more commissions later?
Just killing time until time kills me my dudes.

Isabelle wears a red and black evening dress with beads around the collar. Her hair is black and up in a fancy bun except for one lock, which hangs down her shoulder, Like Hermione's hair at the ball in Goblet of Fire. She has blue and green flame coming out of one open hand.
"Those moments when your in so deep, it feels easier to just swim down"

@rosette
I'm so sorry it took so long! I've had midterms all week, so I haven't been able to get to your commission until now. I hope you like it!

Also, let me know if you want anything changed or edited- I don't mind.

OH MY GOSH I LOVE IT!!!
Dude, you're so talented! Thank you so much!! Sending points right now

Let me know if you want any edits- I don't mind!

I. LOVE. IT!!! I'll have more characters coming your way soon!

"Those moments when your in so deep, it feels easier to just swim down"


“Such nonsense!" declared Dr Greysteel. "Whoever heard of cats doing anything useful!" "Except for staring at one in a supercilious manner," said Strange. "That has a sort of moral usefulness, I suppose, in making one feel uncomfortable and encouraging sober reflection upon one's imperfections.”
— Susanna Clarke, Jonathan Strange & Mr Norrell