that thing they call wanderlust

So I caught the NaPo fever and decided to give it a shot again this year.

Maybe going with a loose travel theme, but I might completely abandon it after a couple of poems?

I have no clue what I'm doing.

Spoiler! :
I'm actually going to bend the rules a bit and my target is a poem every second day - ie, 15 poems. I think in the past doing a poem every day has been really daunting and I've psyched myself out which has meant that my NaPo record is a grand total of two poems

contents
Spoiler! :
I. what could be
II. that thing they call wanderlust (part one)
III. curtains
IV. before whenever
V. that thing they call wanderlust (part two)
VI. invisible together
VII. memory
VIII. some kind of serendipity
Last edited by TriSARAHtops on Wed Apr 04, 2018 4:04 am, edited 3 times in total.
if we wait until we're ready
we'll be waiting
for the rest of our lives

I. what could be

just for a second
or maybe a minute
hell, let's make it ten

-let's pretend there could be more
of this, of us
and that us exists beyond tonight
i could get used to your caresses

II. that thing they call wanderlust (part one)

because what would the shy girl have to say?

but we still have tonight

we were strangers before tonight

Don't promise me a sequel
in a naively planned reunion

So romantic, and it has a real Roman Holiday feel about it <3
"Stella. You were in my dream the other night. And everyone called you Princess." -Lauren2010

I agree with Stella - there's a lot of kind of holiday-esque, one-last-night-together in "what could be", and the wanderlust and travel imagery in II and IV, they're exciting and adventurous and draws me in completely.

Curtains felt really special though, I think because I relate as an introvert. <3


Spoiler! :
@StellaThomas and @Audy Thank you so much for your kind words, it really means a lot <3 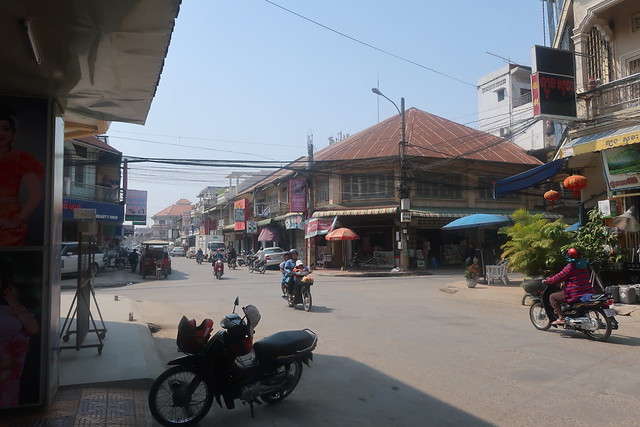 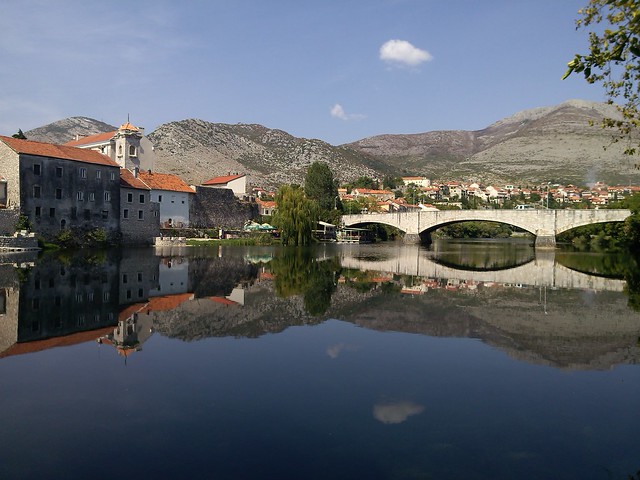 another piece watches the sun set over trebinje
whose equal parts timeless and timeworn centre
exudes a captivating, unforced tranquility
through the old ottoman stone 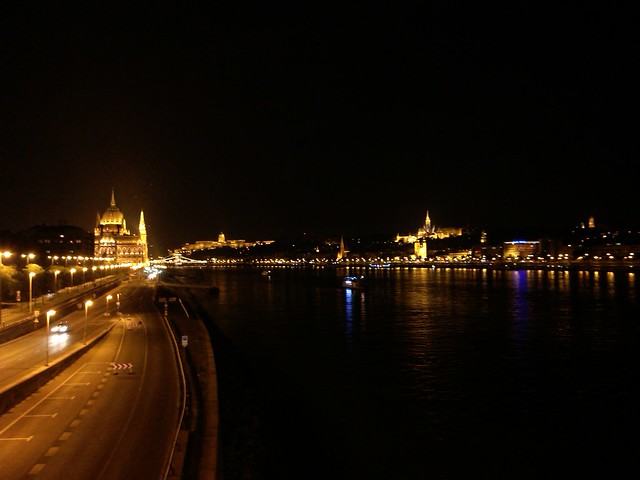 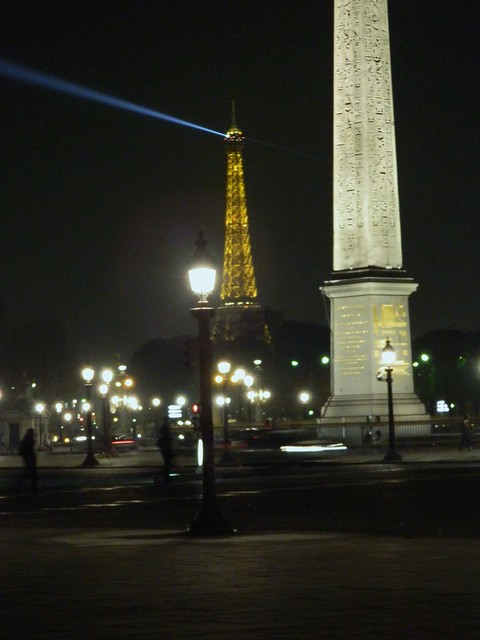 
*A/N: The photo for Phnom Penh is actually from Battambang since I didn't have any photos that would work from the former. Just imagine similar architecture but way more busy,
if we wait until we're ready
we'll be waiting
for the rest of our lives

my dear, let's be invisible together
we'll take the cheap seats
off to the side and above it all
(it isn't the best view but it's good enough for you and i)
sit by my side and we'll watch the world
all the passersby who don't notice us
but while you're here i don't mind
not being seen
(i would rather your shy smile and soft voice anyway)
right now, the only person's time i want
is yours
my dear,
i can live with being invisible
if we're invisible together
if we wait until we're ready
we'll be waiting
for the rest of our lives

VIII. some kind of serendipity


Is anyone else desperately waiting to see themselves in the quote gen?
— Gravitem