For this week of Pop Culture Corner, I've decided to go with a famous musician who exists in different states of being known. Much like Bob Dylan, I've found that most people only know of a few songs from Gordon Lightfoot. In fact, Sundown as an independent song is probably the only Gordon Lightfoot song that the average FM radio listener has heard. However, unlike Bob Dylan, Lightfoot is actually worth the time of interested listeners and not an overrated musician.

If Justin Bieber is the musician that Canada most strongly rejects as their own creation, then Gordon Lightfoot is the musician that the spirit of Canada is most proud of. With a catalogue of songs that are a mixture of broken hearted love ballads and old fashioned folk songs calling out the glory of the Canadian wilderness, I can understand why Lightfoot is not always at the top of people's minds.

At first, his music seems rather unapproachable even to avid followers of American folk music. Sundown as an album can provide listeners with a good introduction to the essentials of Gordon Lightfoot. Even though the title song does not appear until Side 2, there are plenty of good songs in between.

Such gems before a listener reaches Side 2 include Somewhere U.S.A - the perfect song for people looking for a relatable heartbroken melody. Many of Lightfoot’s songs have a similar feeling to Jim Croce’s songs that wish to belong somewhere or belong to someone.

To go more the direction of classic train songs, The Watchman’s Gone tells the story of a person jumping between trains. As opposed to the Grateful Dead’s Jack Straw where the narrator laments having to attack the Watchman, Lightfoot’s narrator tries to avoid that character at all costs.

This album is not explicit but there are many mature themes in the songs for listeners to beware of when making their way through this album.

I have included all of the links to their respected YouTube audio videos below and I hope that you all will enjoy having a listen.

This week, I'm bringing back the Green Room Gallery to share some green room works that could use some love. It's so important to take the time to review work from our new members as well as our oldie but goldies because that's what will make them keep on coming back for more.

As we gear up for our annual RevMo, it's a perfect time to get practicing your review techniques or find a novel you can continue to review throughout the month of September.

For extra points, you can also review some older works by clicking this link and sorting works by the oldest ones posted.

Our friendly neighbourhood mod has been posting the reworked chapters of their novel. If you like mysterious old villas inherited by quirky characters this one's for you! As the chapters are being reworked, it wouldn't take long to read it from the beginning. It's also posted in nice digestible chunks - great for reviewing!

Arethor is a barkeep who soon learns that he has much more in store for himself after a siege takes place in Tavernkeep, a journey spanning many years. This is chapter one of the novel, so great for those who like to start at the beginning

One for all you poetry reviewers, this poem has a very unique structure and style with some vivid imagery - a very interesting read.


Andre The White Wizard: Executioner's Song; Part I
by @GoodieGoat

Valalar and Andre go to Dravida in search of a magic sword, and find the kingdom's secrets therein. A few chapters of this are in the Green Room already, so if you're hooked from chapter one you don't have to wait to read on. Also posted in short manageable posts that are easy to read and fun to review. (This one is rated as a 16+ for violence)


If none of these take your fancy there are plenty of other works in the green room just waiting for a review! Happy reading!

WORD OF THE WEEK: LAUDABLE

Definition: (of an action, idea, or goal) deserving praise and commendation.

Used in a Sentence: The prince’s efforts in protecting the kingdom were regarded as laudable; he had sacrificed his life for the prosperity of his people.

Two featured members ago, one of YWS's newest members actually became FM! With the help of some of the wonderful people on the site, they were able to make their own little nook in the Storybook Section. You can usually find them there hanging out with the other SBers. They were absolutely amazing during RP Month too, spreading joy and kindness everywhere!

Squills: Heya! I'm a reporter for Squills and was wondering if you'd like to be interviewed about your past experience as a featured member?
AlmostImmortal: Sure! I wouldn’t mind at all.

S: Cool! Alright, first off - why do you think the High Court™ chose you as featured member in the first place? :0
A: I’m going to guess it’s going to be because I didn’t hesitate to jump into anything. I’ve never been patient, so if I think something’s going to be fun I’m going to do it.

S: Ooh, fun! What's your favorite part of the site?
A: Very! I have a special place in my heart for the new roleplay tab. Carina was very welcoming and it made being a new member less stressful than I thought.

If a YWSer were to ask you about how you became FM, and they wanted to become one too, what would your advice be?
A: I would say just relax and have fun. Featured members are those who participate. Don’t be afraid to try new things. You have nothing to lose.

S: I would definitely agree! Okay, before I wrap up this interview, do you have anything to say or any shoutouts?
A: Shoutout to @Carina! She did a ton for me and I’m thankful for it.

S: Aw, that's sweet! Alright, thanks for taking time out for this interview, and have a good day! <3

If you’d like, you can find the official announcement thread here !

On the 5th of August, @ForeverYoung299 was titled as FM and I can make a list of so many things they did which I believe made them an excellent citizen of YWS and deserving of the featured member title. Here we go: They participated in the Poetry Bot Holiday Contest, RP Month, Team Tortoise in July (completed it too!) and the YWS Olympics! And lately for Review Month in September, they’ve been hyping everyone up in the People’s tab, and just overall being a very wonderful person.

Squills: Hey there! Squills journalist here. Just wondering if you were okay with me interviewing you about your experience as being FM so far?
ForeverYoung299: Yeah, sure! I would be quite happy to.

S: Wonderful! ^^ The first question, what was your first reaction to when you realized you were the new FM?
F: Precisely, I was dumbstruck. I saw that 5 minutes after I received the notification(a rare phenomenon). Then, I thought of subscribing to and liking the thread but ah, I left it for the others to do it first. I only smiled, didn't laugh, didn't jump. I was actually in a state where I couldn't express how happy I was. The day was an awesome one... And I think I have written much more than the first reaction.

S: Ahaha, nice! What do you think was the reason behind you becoming FM?
F: Becoming the FM was a daydream until I became it. So, I am not very sure but I did many reviews(not many but a considerable amount) and also I enjoyed participating in the events. Maybe for that, I am quite unsure.

S: Ohh yes, for sure; I'd definitely agree.

What one of your favorite YWS events?
F: I really liked the YWS olympics. It was so fun to read everyone's entries and also to enter mine.

S: For sure! Definitely one of the most exciting events. ^^ Other than events, what's your favorite part of YWS in general, and why?
F: The green room and the 'All literary' section, I think. It's because I love reading those awesome works and reviewing them. I didn't really use the other parts too well but yeah, I participated in the tagbook and that was cool. The people's tab is also good. I often scroll through that..

S:Ah yes, the People's tab is pretty entertaining at times, one of my favorites as well! Alright, and second last question - if someone were to ask you for advice on how to become FM, or if they were to ask you for tips, what would you say?
F: Quite a hard question. Maybe just do things of the good of the World(YWS). That's it. I generally do anything and everything that I think can contribute towards making YWS better.

And do you have any shout-outs or anything else you'd like to say
F: As for the shout-out, it goes to everyone (with an exception of spammers and people doing wrong deeds).

Thanks so much for your time, Forever! If you want to check out the official announcement thread, then you can find that here !

The Poetry Journal is Open! 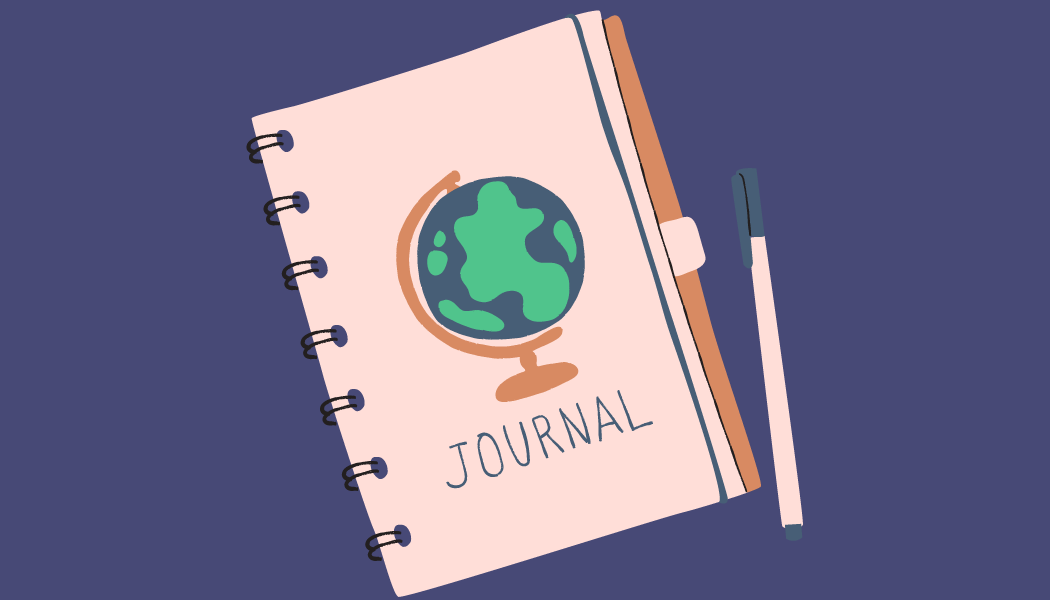 Have your read a great poem and want to share? Come fill the pages of YWS's new Community Poetry Journal !

This is a place where anyone can share some favourite poems along with commentary, including thoughts, feelings and associations with the poem. All the info you need is in the club's About Page!

For questions, reach out to Liminality.

If you love chickens please check out the one and only YWS-edition of COOP: chickens of our poetry zine and be sure to share with your friends or chickens or chicken friends. And if you have any chicken art or chicken poetry you'd like to be considered for the 2nd edition (deadline Aug 1) you can learn more here <- our 2nd edition is open for submission to non-YWSers too, so feel free to share the submission info with anyone who likes chickens!

For any questions please send a PM to alliyah or fortis, the COOP co-editing duo ~

Also ... did you know that YWS has a Chicken Fan Club?


That's all folks~ Now send us yours.


Work expands to fill the time available for its completion.
— C. Northcote Parkinson