the separate version of my unphantomable banner

I participated Camp NaNo last July and I drew an illustration so that I’d feel a little bit more inspired to write. Unfortunately (sksksksksksk), they don’t work well together. There’s a clash of art style, partially because I meshed to novel genres in the book as well (but it’s most likely because I drew them separately, rip i’m an idiot but what’s new). I definitely will work on cohesiveness next time oop.

The first one definitely took me so long to draw ksksksks. Had to shape the skull in the same face shape as my fairy + there’s a difference between a female and male skull so i had to take that into account. 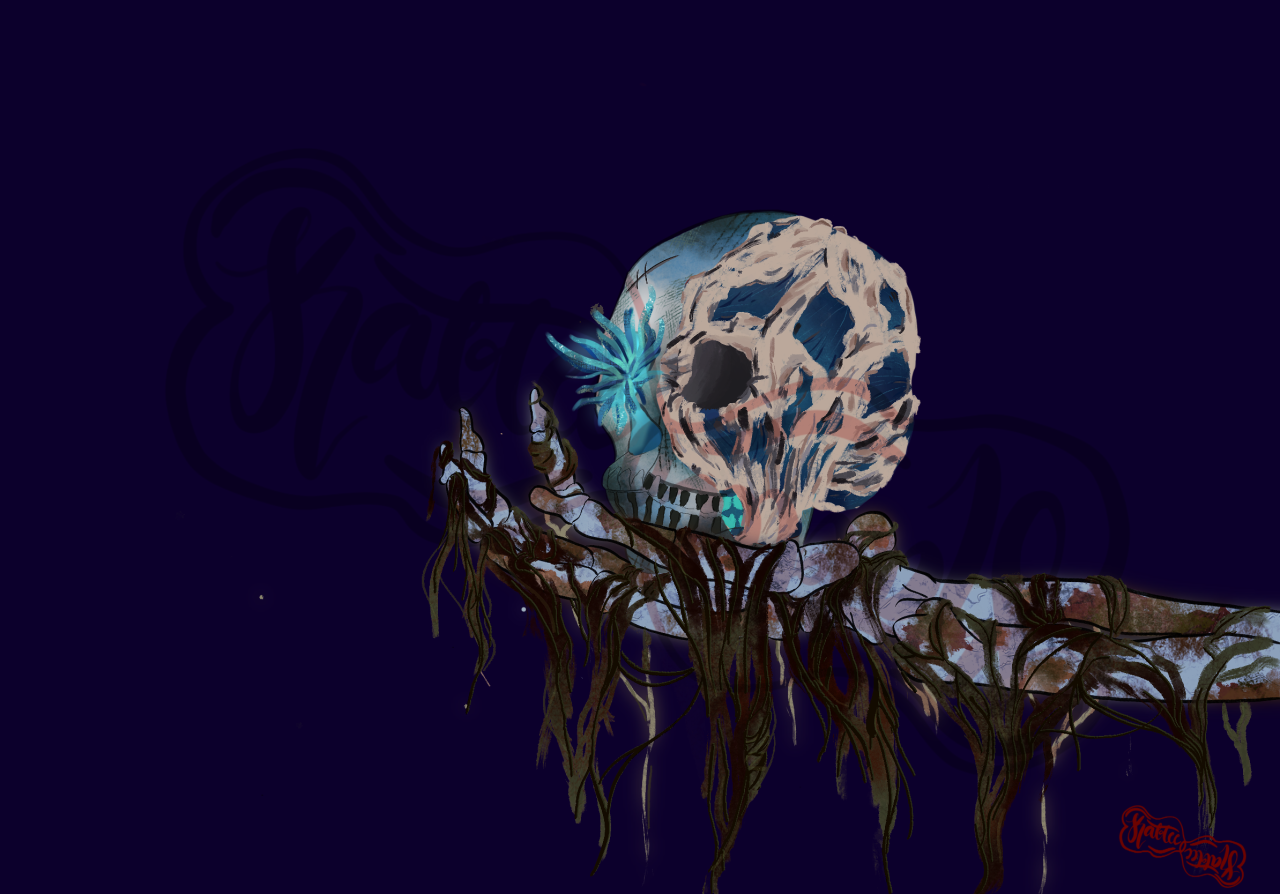 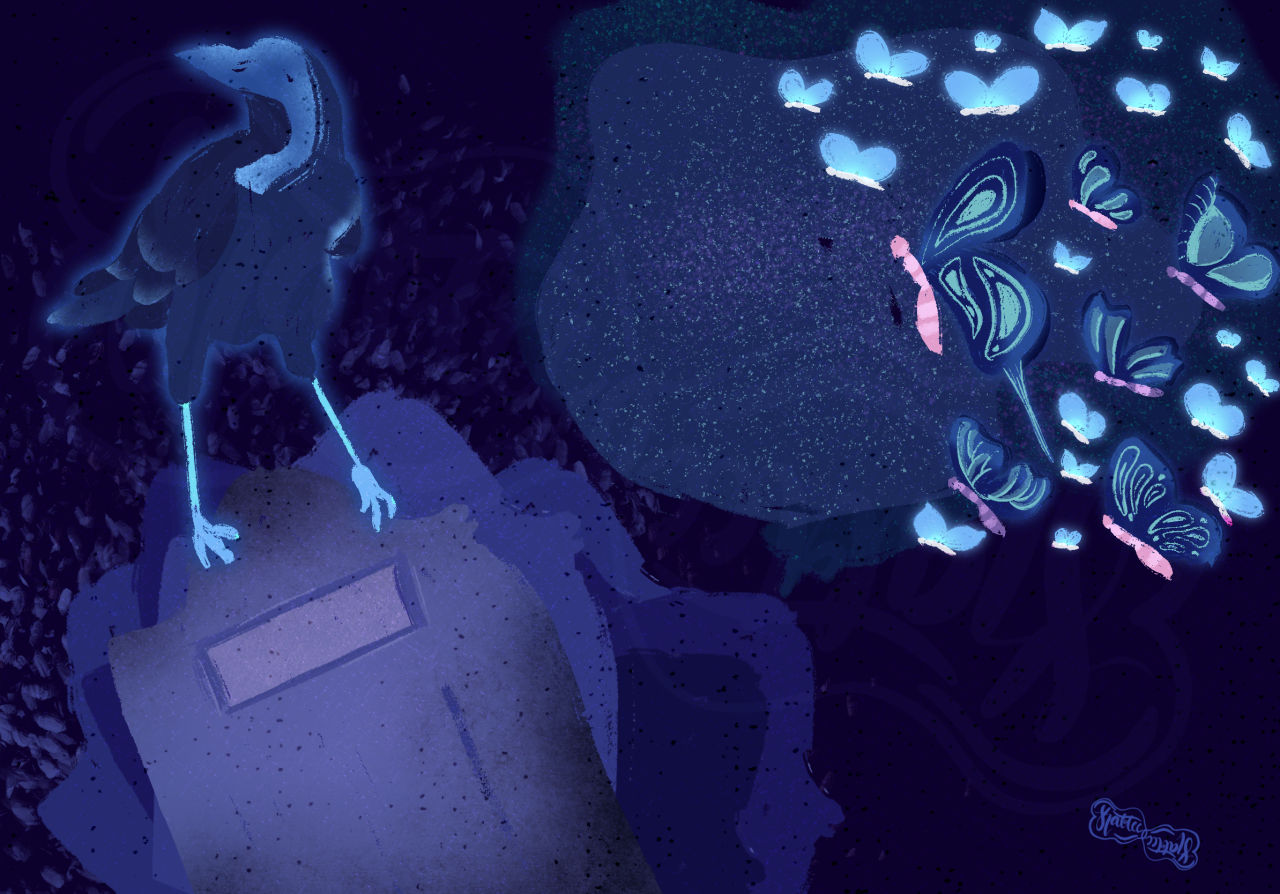 If you want some sweet reviews to your poems, short stories, and essays, come by Katteelogue.

Art i illustrated for RandomTalks, our current featured member. Art I illustrated for alliyah. 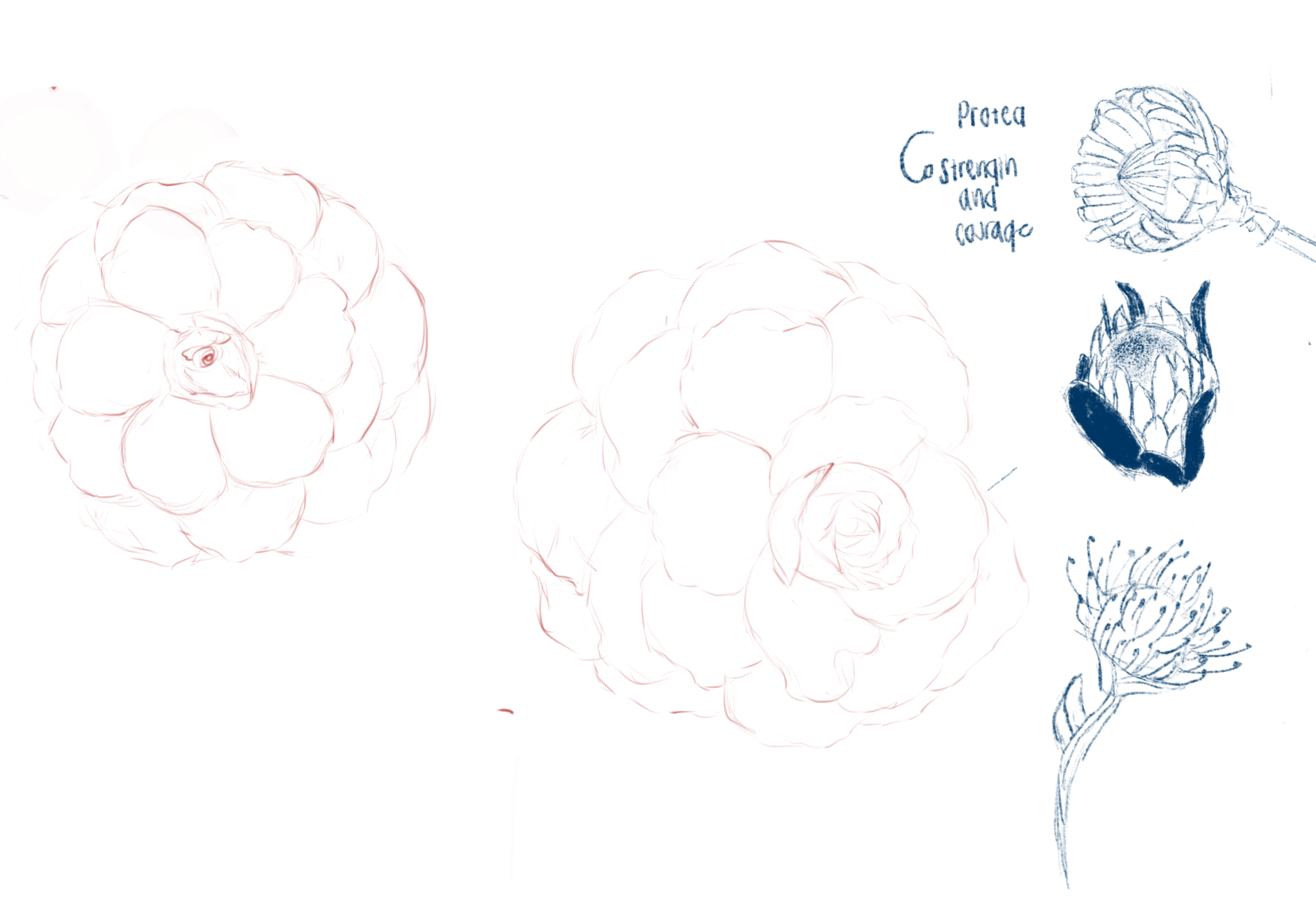 If you want some sweet reviews to your poems, short stories, and essays, come by Katteelogue.


Men occasionally stumble over the truth, but most of them pick themselves up and hurry off as if nothing had happened.
— Winston Churchill